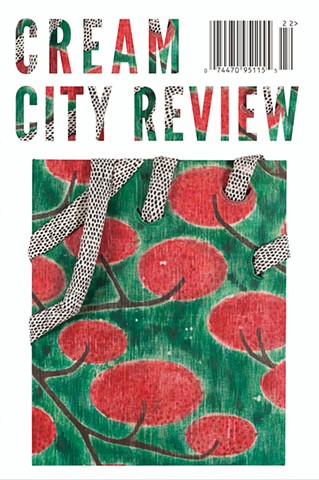 Susan Metrican is an artist living and working in Fairfield, IA via Boston, NYC, Toronto, and Bangkok. Metrican received an MFA from the Massachusetts College of Art and Design, her BFA from the Kansas City Art Institute, and attended Skowhegan School of Painting and Sculpture in 2014. Metrican’s work has been included in solo and group exhibitions nationally; Rivalry Projects (NY), Tracey Morgan Gallery (NC), Maharishi University (IA), SPRING/BREAK Art Show 2017 (NY), Able Baker Contemporary (ME), GRIN Contemporary (RI), Proof Gallery (MA), Boston Center for the Arts (MA), Field Projects (NY), Knockdown Center (NY), and Gallery Protocol (FL). Metrican has an artist edition with Drawer NYC (NY), and has been featured in Cream City Review and ART MAZE Mag. She is one of four founding members of kijidome, an experimental project space and collaborative in Boston, MA (2013-2017). She was the Curator at the Kniznick Gallery at Brandeis University (Waltham, MA) from 2014-2022. Statement I am drawn to images and objects that resonate across seemingly disparate cultures and time periods. As a Thai American raised mostly in the midwest, I am interested in imagery that is “culturally familiar” through its connection to folktales and shared traditions, particularly imagery that evokes a reverence for rural life.

The work acknowledges motifs that have been translated across multiple formats; textiles, costumes, theater, architecture, and small useful objects which allow the symbols, characters and stories to connect and continue “traveling” through time and space. Within this context, my work attempts to engage with traditions of making and exchange through the construction of animal and nature motif paintings that have the appearance of being “well-worn” or “inherited.”

I consider the movement of interpreted ideas onto various forms across national borders and throughout history, and their shape-shifting reanimation as they introduce new modes of being. The three-dimensional quality of my paintings address this notion of multiplicity, and a fluid approach to form, flatness, and image becomes necessary. kijidome (2013-2017) was an experimental project space and collaborative founded by four artists: Sean Downey, Carlos Jiménez Cahua, Lucy Kim, and Susan Metrican. Located in Boston’s South End, the space presented curatorial projects and events by its four founders and invited guests.